After hosting virtual farm tours for two years, Vermont Breakfast on the Farm is back with an in-person breakfast and farm tour set for July 16, 2022. 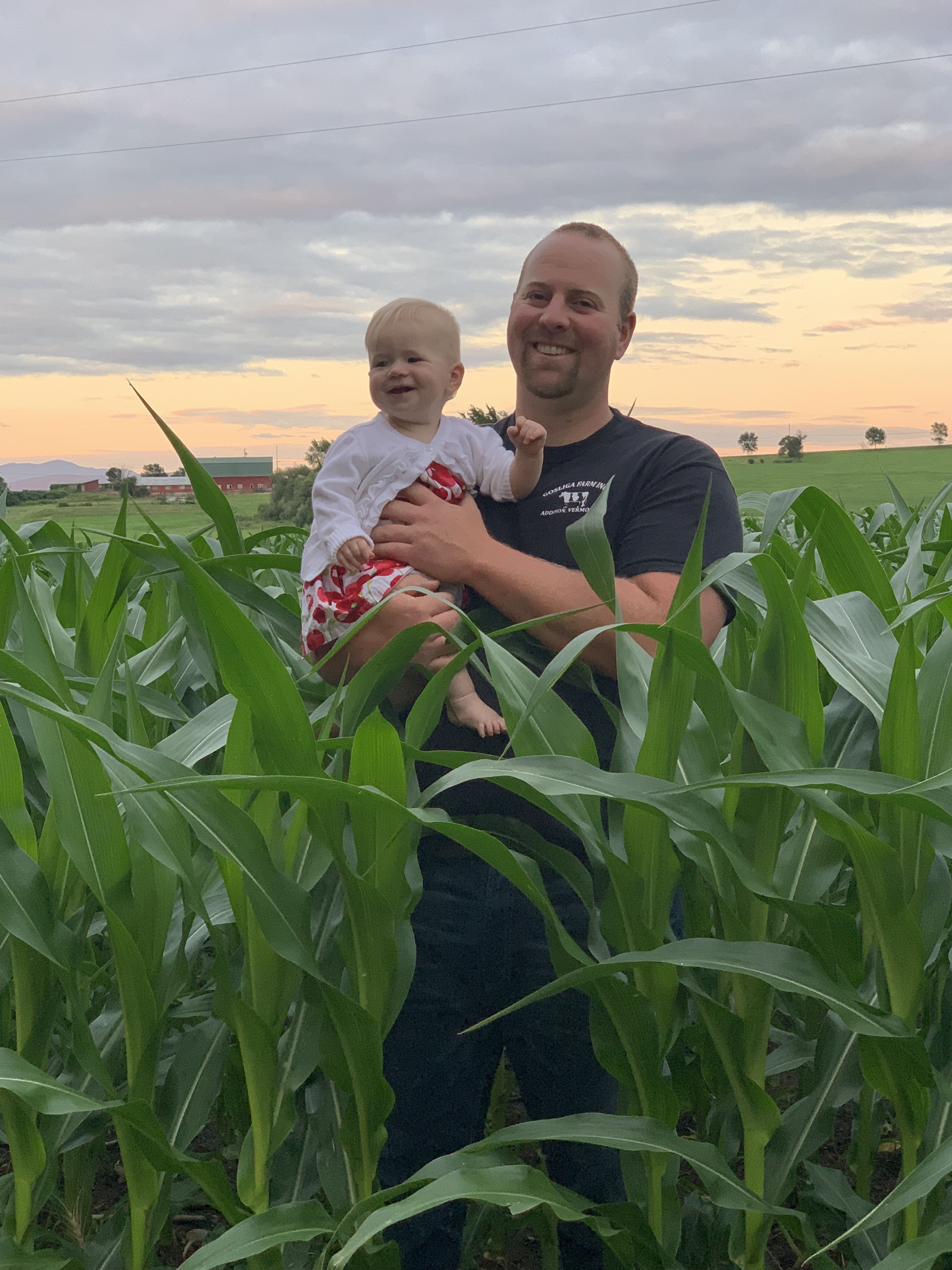 Gosliga Farm in Addison will host the expected 2,000 visitors and over 100 volunteers from the agricultural community. The Gosliga family was ready to host the event in 2020 until plans were put on hold due to the pandemic. Gerrit Gosliga says they’re happy to give people the opportunity to relax a little bit and have fun at this much-anticipated summer event.

“We work really hard to create a positive culture within the farm and we’re excited to share that with people,” Gerrit said.

Breakfast on the Farm, in its eighth year, has brought over 11,000 visitors to farms across Vermont. The volunteer-run organization accepts applications each year from farms interested in hosting the free event. The goal is to help people get to know the farms that make up the backbone of the landscape and economy.

“For a lot of people, it’s probably scary to see a farm and not know what’s going on,” Gerrit said. “Once people visit and see what we do it’s not as scary to them and they appreciate the work a little bit more. Our customers drive by our farm all the time, it’s good for them to know what’s going on and how we take care of the cows.”

Established in 1966, Gosliga Farm started with Gerrit’s grandfather Gerardus ‘Gerry’ Gosliga. He immigrated from the Netherlands and worked on dairy farms in Minnesota, California, and New York. He and his wife eventually settled in Vermont where they purchased their first herd of cows and raised their family alongside many other Dutch farming families that chose Addison County as their home at the time. Their children, Bert, Jake, and Grace eventually became partners in the business. Gerrit and his cousin Jeff Gosliga are the third generation to join the partnership. Today, the fourth generation is growing up on the 1,500-acre farm, where the family employs 10 people and cares for over 800 cows.

“We started with about 53 cows, and in the early 90s we built our first free-stall barn in anticipation of growing to 250 cows and building a parlor to make farming a little more fun,” Gerrit said. “The older generation wasn’t afraid to make a change and move forward.”

“We had a chance to rebuild our barn and we could've built it the way we always did, but we chose to do something a little different: automated calf feeding.

At the time there was hardly anyone doing it, and my uncle Jake was the one who suggested it,” Gerrit said. “We could have gone backward, and we decided to do something progressive.”

Vermont Breakfast on the Farm is a great way to learn more about the innovation, people, and cows that make dairy farming possible in the Green Mountain State.

Though the event is free, tickets are required to ensure there is enough food and space for everyone. 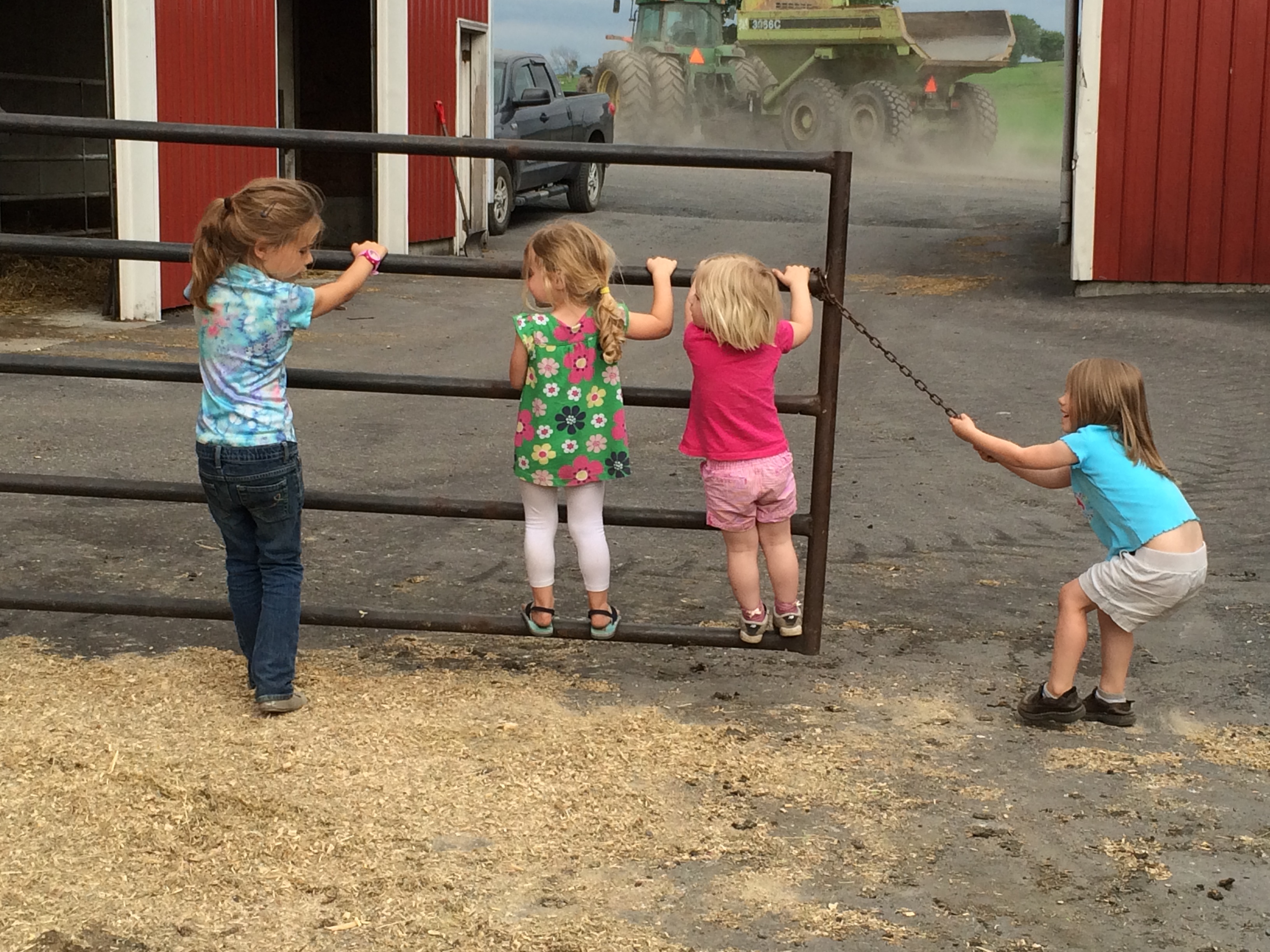 Become a Member or Renew today

Becoming a member is quick and easy, just fill out our online application. 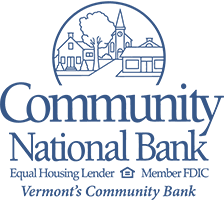 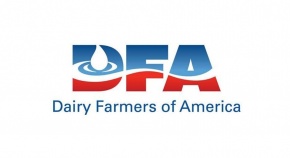